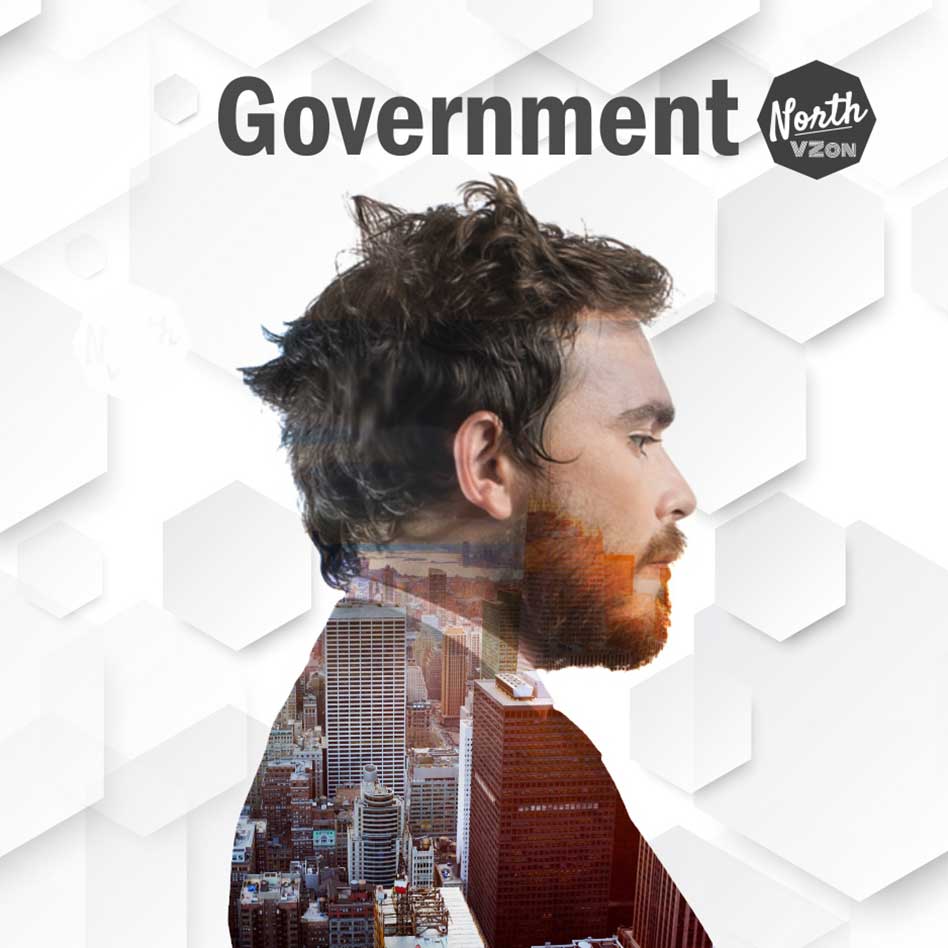 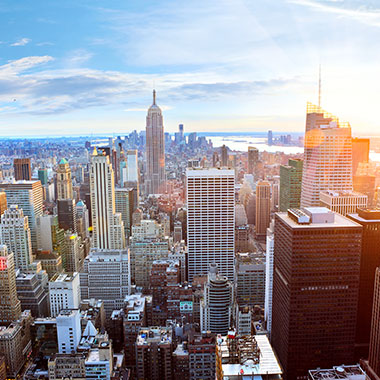 Government Agency needed to reach the local population with specific announcements to that location.

North Vzon targeted 17 suburbs in a mix of Google, Facebook and Twitter ads over 3 months. Data showed that the online ads were seen by 85% of the local population.

The campaign also helped to shape behaviour towards important government issues. Government took a vote after the campaign and 78% of the population voted in favour of the topic we promoted.

Drop us a line